“Inspired by the genius of the different places

Our new #Transparence #Vinyl chilling on a #Veneti

“Well-articulated contemporary jazz with noise a

“That’s a good deal to be absorbed on #Transpa

#Transparence in Japan‼️ Our song #Lebenslauf

#Transparence in #Québéc 💛 Today we are featu

“An explorational journey into a new dreamy soni

There has been a problem with your Instagram Feed.
HITRA/Music /Transparence (Album EPK) | AMP Music & Records

Check out our new videoclip “Lebtit”, featuring the opening track of Hitra’s new album “Transparence”, to be released on February 19, 2021.

HITRA plays imaginative original music and improvisations. Its debut album “Transparence” is a genre-fluid journey into imaginary, lost and hidden places. Born at the Norwegian Academy of Music in Oslo, HITRA has already recorded and performed in concert in Norway. Inspired by a Norwegian county which covers hundred islands, islets and skerries, the Norwegian-Italian ensemble comprehends four artists who have extensively investigated contemporary forms through their personal careers: guitarist Hilmar Jensson from Iceland, pianist Alessandro Sgobbio from Italy, bassist Jo Berger Myhre and drummer Øyvind Skarbø from Norway. The opening track Lebtit (by Alessandro Sgobbio) evoke the homonym lost city, whose mysterious story can be found in “one thousand and one nights“ as well as Jorge Louis Borges and George Perec books. Jo Berger Myhre’s solo theme on The Perfect Light Of Standstad (a village of the Hitra municipality) introduces Hilmar Jensson’s guitar solo on Cité Des Poètes (an elegy to the recently-demolished adventurous housing project in the Parisian suburbs). The collective dialogues on Labtayt and To See Was To Be feature Øyvind Skarbø’s oneiric bells, papers and whistles. 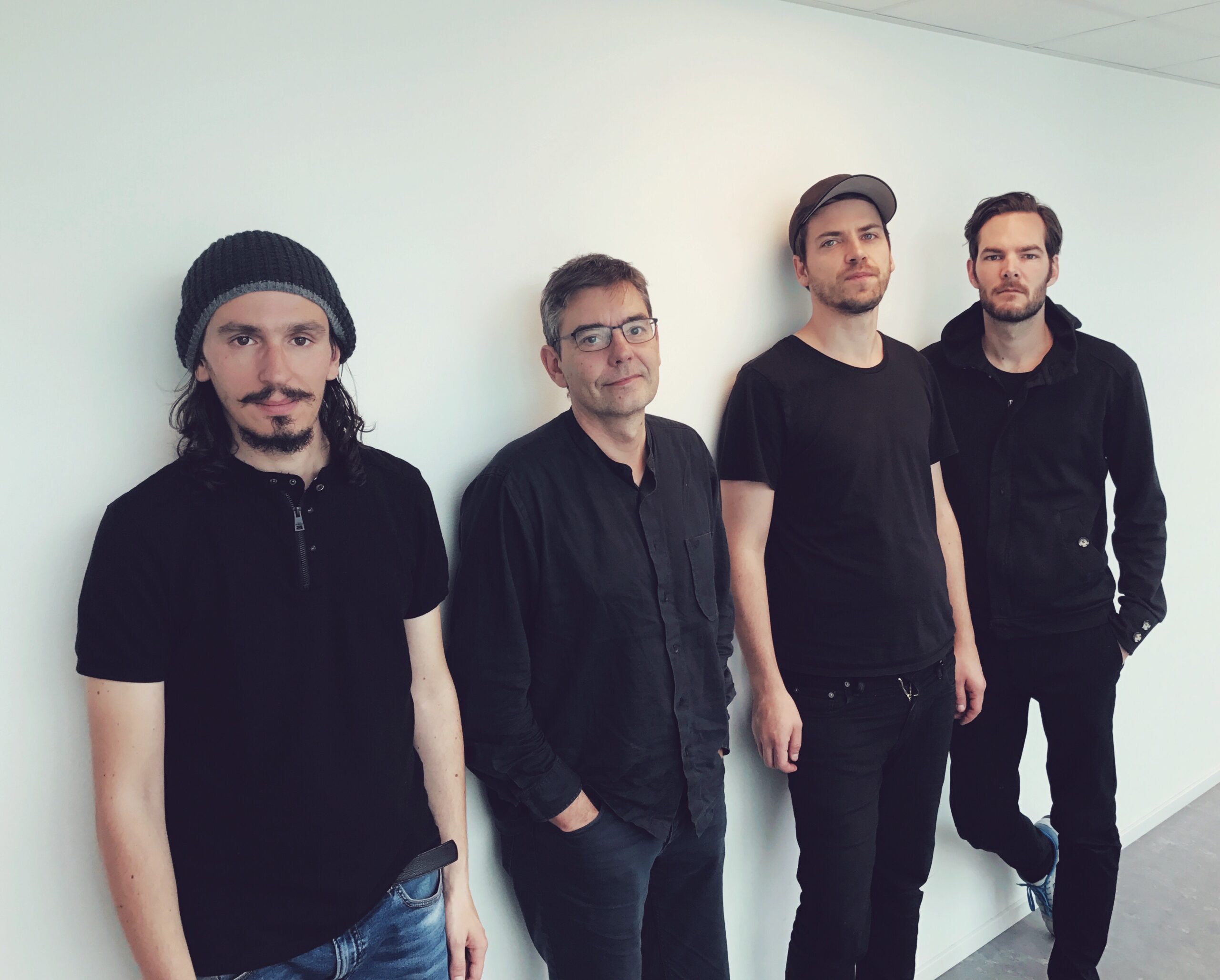